OG Kush is one of the most popular indica dominant strains. At least our version – Victory seeds OG Kush is leaning more towards indica dominance, but there are also sativa dominant versions. In this article, we will represent to you the family tree and ancestors of our OG Kush strains, the photoperiod and autoflowering version, and the history behind them.

There are many variations of OG Kush. You might find mostly sativa OG Kush, or mostly indica OG Kush. Our version of this legendary strain has more distinctive indica effects and traits. Indoors, it finishes flowering period in 8 weeks and can produce up to 800 grams per square meter. Outdoors, the harvesting time is in the middle of October, and a single plant can produce up to 800 grams per plant. OG Kush is known to be rich in THC. Our version of it can contain up to 24 % of THC and 0.23 % of CBD. It has a nice citrusy flavour, and piney aromas. 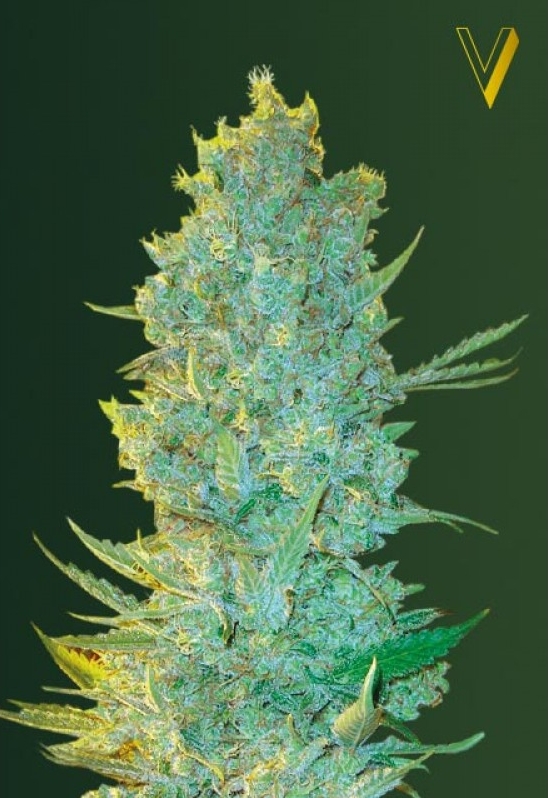 The history of OG Kush

The even bigger mystery is it real origin and the story behind its creation. One theory says, it was created and first grown near the ocean in California, by a group of growers in the prohibition era in 1990s from Afghani genetics. They chose these genetics, because they needed a plant, that was small in size, grew fast and produced good quality buds.

Grower Matt ”Bubba” Berger supposedly created a strain named Krippy, that was later on called Kush, after his friends called the buds Kush Berries, because of the colour and overall look. When this strain landed in LA, a grower named Josh D supposedly created the first version of OG Kush. This strain quickly spread around and became No. 1 in the US.

Kush name refers to a pure or a hybrid of indica. It originates from Afghanistan, Northern Pakistan and North-Western India in the Hindu Kush mountains. Some of the most known Kush strains are Afghan Kush, Hindu Kush, Purple Kush, Blueberry Kush, OG Kush and many more.

Kush plants are usually darker green, and can turn purple in later stages of blooming, but not all of them. The plants are usually sturdy, resistant to colder weathers and more bushy, rather than tall and wide spread, as sativas are.

Our OG Kush originates from Lemon Thai, Pakistani Hindu Kush and Chem Dawg. Lemon Thai is sativa strain, the other two are indica strains. This combination resulted our OG Kush, the photoperiod version.

Auto OG Kush originates from the same strains, as our photoperiod version of OG Kush. But to get this strain its autoflowering ability, our OG Kush was crossed with an unknown ruderalis strain. This resulted in a OG Kush strain, that provides super quick yields, that might be a little bit smaller, than the photoperiod version, but they still contain all properties of the OG Kush.

What about you? Have you already tried this amazing strain, or are you thinking about trying it? Let us know in the comments down below.

Disclaimer: All our blog articles are for informational and theoretical purposes only and do not encourage or illustrate the actual state, cultivation or use of cannabis substances.

19.00 €
Add to Cart
Add to Wish List
Compare this Product

19.00 €
Add to Cart
Add to Wish List
Compare this Product