Biggest Bud – what kind of strain is it and how to grow it?

Biggest Bud is one of our strains, that has been known for its amazing yield. In this article, we will provide all of the information about this strain in general and about both of the options that are available; photoperiod and autoflowering.

Yes, all of our seeds are feminized, meaning they will produce only female plants. Female plants are typically more popular, since only they produce buds, that are rich in THC, CBD, and other cannabinoids. They also tend to produce more yield. Male plants are not as popular, since they fertilize the female buds. This results in buds that contain less cannabinoids and more seeds.

What is the difference between photoperiod and autoflowering Biggest Bud seed?

The main difference is in their overall life span and the beginning of flowering phase. Photoperiod plants take more time to produce their yield, since they begin their flowering phase according to their lighting schedule. This means, the photoperiod seed will only start flowering once it senses a switch in light cycle. In nature, this usually happens at the end of summer, when the days get shorter. Indoors, the growers need to reduce amount of light per day to achieve this switch. Therefore, they take more time to produce yield, but it is usually bigger, since plant has more time for development.

On the other side, autoflowering seeds make this switch by themselves, according to their age. They are bred to produce yield quickly. So, with autoflowering strain, you can expect your plant to finish its flowering phase around 11 weeks after planting it. They are usually smaller in size, since they do not have as much time to develop, but this does not have to be a bad thing, because they can be more discreet.

Biggest Bud is a product of USA and Afghani indica ancient strains. From those strains, Northern Lights #1 were developed, and later on bred with USA indica, resulting in Big Bud. With some improvements and changes, our Biggest Bud was born.

To get Auto Biggest Bud, our original photoperiod Biggest Bud was bred with an unknown ruderalis strain. Ruderalis is a hardy and wilder species of cannabis, that is known for the autoflowering ability. This ability is with breeding transferred to the new strains.

How to grow photoperiod Biggest Bud? 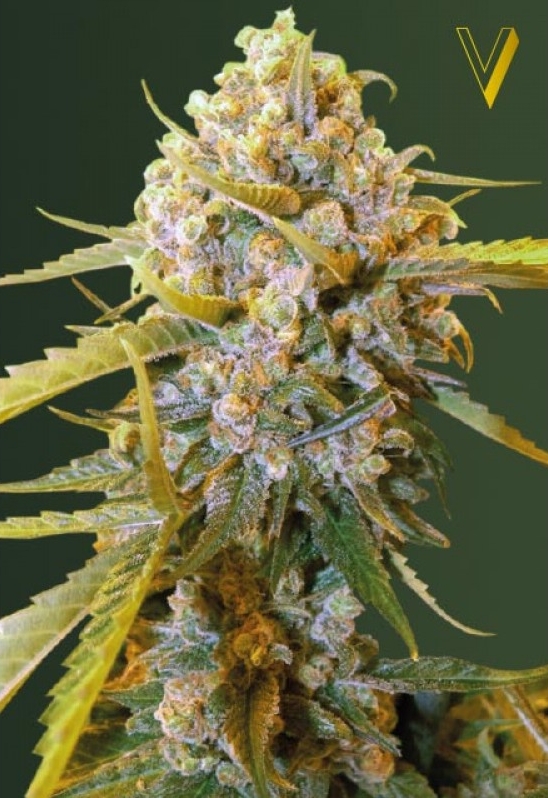 Biggest Bud can be grown indoors or outdoors. Once you have your seedlings planted, the vegetative period lasts anywhere from 3 to 16 weeks. This usually depends on your technique if you grow indoors and the amount of light if you grow outdoors. Indoors, Biggest Bud finishes its flowering period after 7 to 8 weeks. Outdoors, it will be ready to be harvested in the end of September or in early October. It reaches medium to tall in heights.

How to grow autoflowering Biggest Bud? 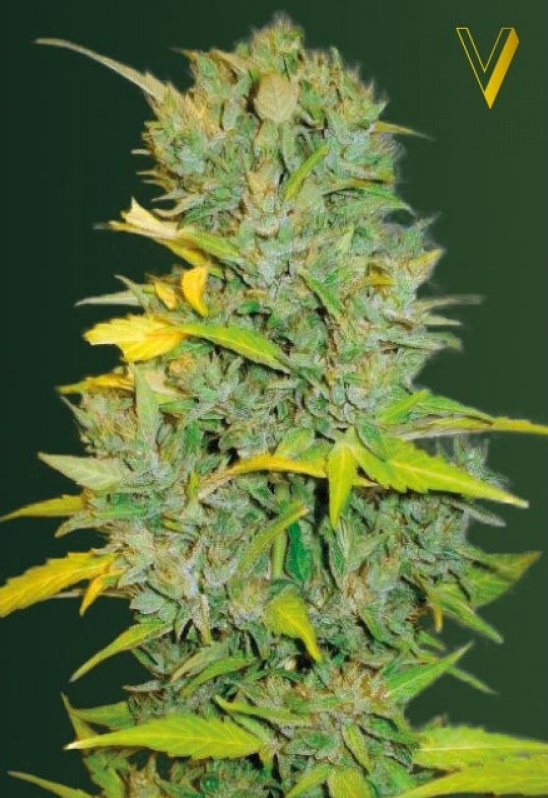 Autoflowering Biggest Bud can also be grown indoors or outdoors. Keep in mind, that outdoors there are many more factors, that could damage your plant and worsen the final product. Indoors, Biggest Bud will develop from seed to yield in 6 to 8 weeks. Outdoors, it needs a little bit more time – 10 to 11 weeks, to do so. It reaches from 70 to 180 centimetres.

How much does Biggest Bud produce?

The autoflowering version indoors usually produces up to 450 grams per square meter, and 60 to 180 grams per plant, when grown outdoors.

Keep in mind, that those numbers may differ, since there are too many factors, that will impact your final yield.

What is the genotype of Biggest Bud?

What kind of effects does Biggest Bud provide?

Biggest Buds is, as mentioned before, mostly indica strain. Because of that, you can expect a body high. It will leave you tired, relaxed, sleepy and maybe even hungry. Indicas are known for their strong relaxing high, that takes over your whole body, therefore it is more recommended for night time users. It is also more popular for medicinal users since it relaxes and relives pain and stimulates appetite.

Auto Biggest Bud will provide similar effect, but they can be accompanied by some effects of sativa. 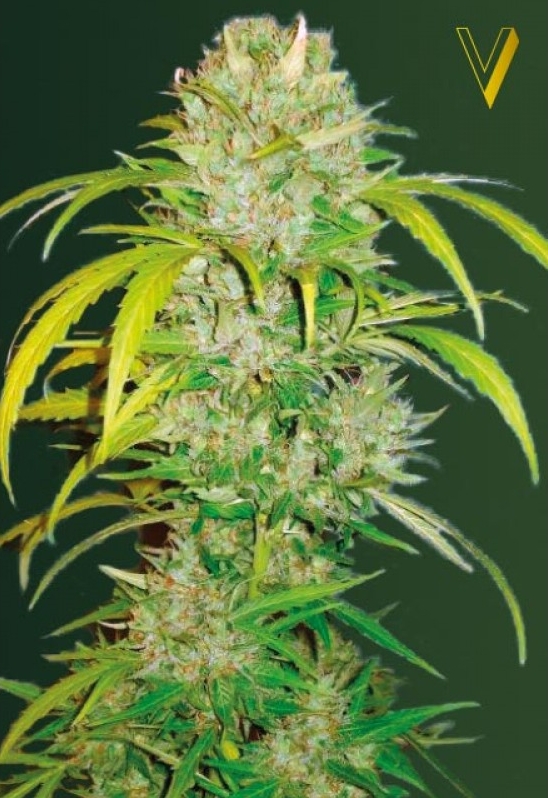 What kind of aromas does Biggest Bud have?

How much CBD and THC does Biggest Bud contain?

Biggest Bud produces huge buds, that are covered in resin crystals. They can contain up to 18 % of THC and 0.8 % of CBD.

Photoperiod or autoflowering Biggest Bud – which one is for me?

It all depends on your preferences, time and skills. If you have a lot of time to take care of your plant, enough space and do not mind waiting a bit longer for the yield, photoperiod is the one for you. You need to keep in mind that while they do tend to produce more, they need a lot more time to finish. In this span of this time, many factors can impact your plant, so if you do not have the knowledge and the skills already, you will need to google and learn a few things.

On the other hand, if you are just looking for a discreet plant, that will still provide a nice yield, but are not experienced or just prefer the plant to finish faster, autoflowering Biggest Bud is the right choice for you. Keep in mind that autoflowering strains tend to thrive better indoors, where there is less factors, that could weaken the plant. That is because it does not have as much time to gain its strength once again, as photoperiod plants do.

At the end of the day, Biggest Bud, autoflowering or not, is an amazing strain, that will not let you down. But how could it? Beautiful and huge flower clusters, that sparkle from its resin and have amazing citrusy aroma with relaxing high, would make anyone’s day a lot better.

Disclaimer: All our blog articles are for informational and theoretical purposes only and do not encourage or illustrate the actual state, cultivation or use of cannabis substances.

15.00 €
Add to Cart
Add to Wish List
Compare this Product