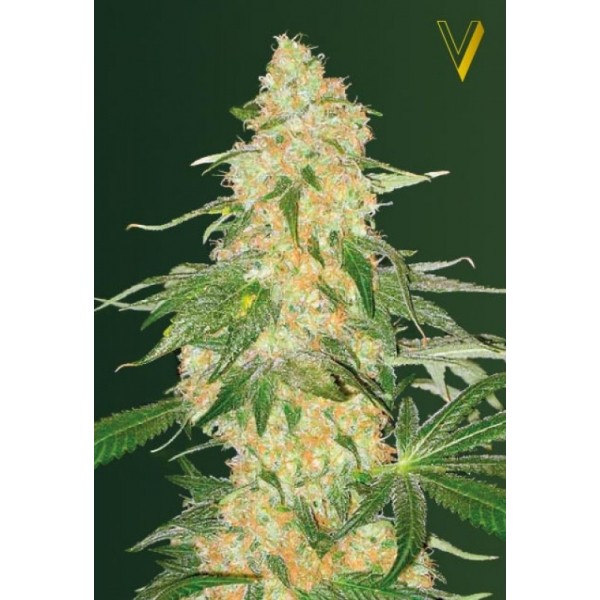 Genotype of this strain is mostly indica. But if also has a few strong sativa ancestors, so it has left its mark. The primal ancestors are Afghani indica, Mexican and Colombian sativa. Later on Skunk #1 was mixed with Afghani indica, also known as Afghani Hash. This resulted in Super Skunk. With some modifications and changes, Super Extra Skunk was created.

This strain can be grown indoors or outdoors. Indoors, the flowering phase ends quickly – after 6 to 7 weeks. It produces around 550 grams per square meter. Indoors, the harvesting time is usually around late September or early October. The plant usually produces around 600 grams. It reaches medium height.

The buds can contain around 18 % of T and an impressive amount of C. It usually contains around 1.18 % of C. They are thick and full of resin crystals. The aroma and taste are typical for skunk.

Super Extra Skunk was one of the first serious projects to create a next-level C hybrid by crossing the ground-breaking Skunk #1 with an ancient, pure-bred, highly resinous Afghani hash plant. In 1990, Super Extra Skunk was released to great acclaim, picking up the mostly-Indica C Cup straight away. Dependable all-round performance makes this one of the top strains for connoisseurs —Super Extra Skunk always lives up to her super-vigorous, super-potent, super-fragrant reputation. 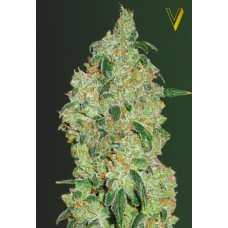 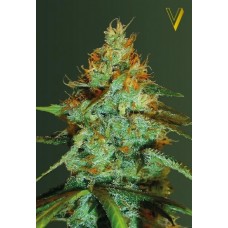 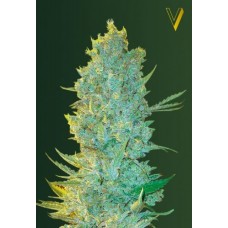 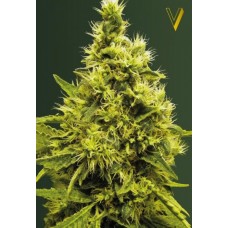